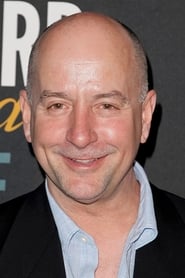 From Wikipedia, the free encyclopedia Julio Oscar Mechoso (born May 31, 1955) is an American actor. He is occasionally credited as Julio Mechoso. Mechoso is a character actor in both television and film. He has appeared in several high-profile films, such as Grindhouse, Bad Boys and the controversial Ken Park. His television credits include Miami Vice, Seinfeld and Greetings from Tucson. He has appeared in two Martin Lawrence films, Bad Boys and Blue Streak. He played a Police Detective in both. Mechoso is a Cuban American.