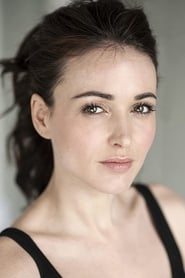 Karen Hassan was born in July 1981 in Belfast, Northern Ireland. She is one of five sisters. In an interview with a Belfast newspaper in March 2011, Karen admitted that she was very quiet whilst growing up but always enjoyed acting which inspired her to study drama at Queens University in Belfast before becoming a professional actress. She appeared in many films and TV shows, mainly in minor roles before landing the role of Lynsey Nolan in series one of Hollyoaks Later in 2008. In June 2010 it was announced that Karen had been cast in Hollyoaks, again playing the character of Lynsey, the only difference being she was now going to be a regular character. Her first episode aired on 11th August 2010.