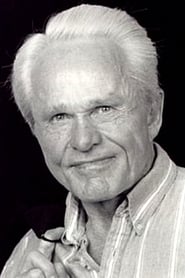 Bill McKinney was an American character actor whose most famous role was the sadistic mountain man who abused and then sodomized Bobby Trippe (Ned Beatty) in the movie Deliverance. McKinney is also recognizable for his performances in seven Clint Eastwood films, most notably as Union cavalry commander Captain "Redlegs" Terrill in The Outlaw Josey Wales. Most of Bill McKinney's colleagues perceived him as big, brutal and dangerous. At first glance. Still, he was only 5' 10" (1,78 m).