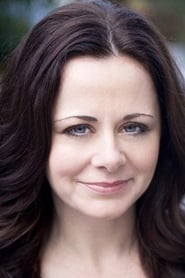 From Wikipedia, the free encyclopedia Geraldine Hughes (born 1970) is a Northern Irish film, television and stage, actress. She was born in West Belfast and lived in the Divis flats for a time. She won a private scholarship and attended university in America. She is best known for her portrayal of "Little Marie" in 2006's Rocky Balboa. Hughes also wrote and performed a one-woman show entitled Belfast Blues in New York City and appeared on television on ER and Profiler, among others. In 2008, she played Clint Eastwood's daughter-in-law in Gran Torino.