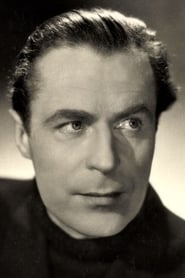 From Wikipedia, the free encyclopedia. Wolfgang Lukschy (born 19 October 1905 - 10 July 1983 in Berlin) was a German actor and dubber. He performed in theater, film and television. He made over 75 film and TV appearances between 1940 and 1979. Possibly his most noted performances worldwide were his roles as Alfred Jodl in the 1962 American war film The Longest Day and as John Baxter in Sergio Leone's 1964 production A Fistful of Dollars alongside Clint Eastwood and Gian Maria Volonté. Description above from the Wikipedia article Wolfgang Lukschy, licensed under CC-BY-SA, full list of contributors on Wikipedia​