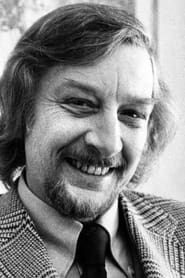 Bernard Slade Newbound (May 2, 1930 – October 30, 2019) was a Canadian playwright and screenwriter. As a screenwriter, he created the sitcoms The Flying Nun and The Partridge Family. As a playwright, he wrote Same Time, Next Year, Tribute, and Romantic Comedy and their film adaptations. He received a Tony Award nomination for Same Time, Next Year, and an Oscar nomination for the screen adaptation. ... Source: Article "Bernard Slade" from Wikipedia in english, licensed under CC-BY-SA 3.0.