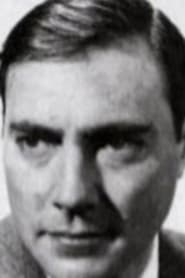 Jack Curtis Jr. was born in New York on June 16, 1926. As a teenager in the 1940s he first got into voice acting. He performed on a myriad of radio shows, including Coast to Coast on a Bus, where he first met Peter Fernandez. Released in 1964, he made the cult classic The Flesh Eaters. Although credited as the film's director, he also wrote, edited, and provided camera work. Jack Curtis was also the half brother to Bea Curtis, who was married to none other than Harry Fox of The Foxtrot. Jack's longtime friend Peter Fernandez hired him to dub voices for Speed Racer. At the time he also provided voice-overs for the cartoon series, Marine Boy.