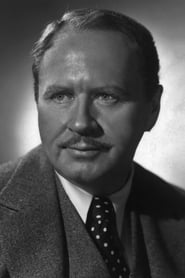 From Wikipedia, the free encyclopediaHoward Freeman (December 9, 1899 – December 11, 1967) was an American stage actor of the early 20th century, and film and television actor of the 1940s through the 1960s.Freeman was born in Helena, Montana, and began working as a stage actor in his 20s. He entered the film industry in 1942, when he played a small uncredited role in Inflation. Despite his late start in film acting, Freeman would build himself a fairly substantial career in that field that would last over twenty-three years. From 1943 onward he worked on a regular basis, sometimes in uncredited roles, but more often than not in small but credited bit or supporting parts.In 1951 he began appearing on numerous television series, which would be his main acting roles for the remainder of his career, lasting into 1965.He retired from film and television acting in 1965, and settled into retirement in New York City, where he was living at the time of his death.