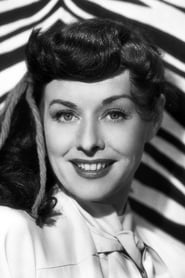 From Wikipedia, the free encyclopedia.Paulette Goddard (June 3, 1910 – April 23, 1990) was an American film and theatre actress. A former child fashion model and in several Broadway productions as Ziegfeld Girl, she was a major star of the Paramount Studio in the 1940s. She was married to several notable men, including Charlie Chaplin, Burgess Meredith, and Erich Maria Remarque. Goddard was nominated for an Academy Award for Best Supporting Actress for her performance in So Proudly We Hail! (1943).Description above from the Wikipedia article Paulette Goddard, licensed under CC-BY-SA, full list of contributors on Wikipedia.