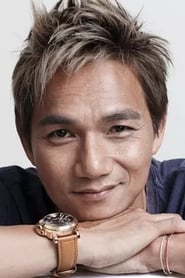 Debuted in 1984, Li Ying's Asian TV artist training class contract artist also participated in the protagonist during ATV. Later, he switched to wireless TV with Zhang Jiahui and gradually became an indispensable green leaf character in the drama. Luo Dahua has also participated in many films and has performed well in many wireless dramas, which has left a lot of audiences with deep impressions, such as "Difficult Brothers and Difficult Brothers", "The Physician Sister II", "The Physician Sister III", "Eternal Dragon Slayer" , "The Son of Heaven", "Consultation Experts", "Phoenix Quartet" and so on. Luo Dahua has settled in Shanghai in recent years and is mainly engaged in the development of the mainland market.