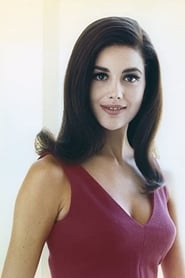 Linda is best remembered portraying Nova along side co-star Charlton Heston in Planet of the Apes and Beneath the Planet of the Apes. She would go on to appear in many films and then make a cameo in 2001's Planet of the Apes film directed by Tim Burton. She would retire from acting for family reasons until returning to co-star in 2018's Midnight Massacre which is a modern day version of Shakespeare's Julius Caesar directed by Travis Bowen. Linda is considered Hollywood royalty as her family created 20th Century Fox.