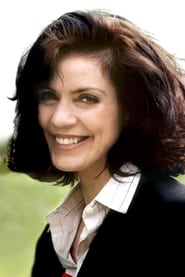 From Wikipedia, the free encyclopedia. Frances "Fran" Walsh, Lady Jackson, MNZM (born January 10, 1959) is a screenwriter, film producer and musician. She is the wife of filmmaker Peter Jackson. They have two children: Billy and Katie.Fran Walsh has contributed to all of Jackson's films since they met at the end of Bad Taste. She won three Academy Awards in 2003, for Best Adapted Screenplay, Best Picture, and Best Original Song, all for the movie The Lord of the Rings: The Return of the King. She has received a total of eight Oscar nominations.Description above from the Wikipedia article Fran Walsh, licensed under CC-BY-SA, full list of contributors on Wikipedia.