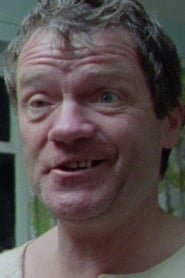 The Bishop Auckland-born entertainer began as a comic on the North-East club circuit, teaming up with Peter Lambert to become Lambert and Ross, a duo that became nationally known. When the partnership folded in the 1980s, Willie became a successful actor, with hits in film, TV and on stage. His big break was as the foul-mouthed father in the film Rita, Sue and Bob Too. He went on to acclaimed roles in Ken Loachs Riff Raff and Peter Greenaway's The Cook, The Thief, His Wife and Her Lover. On TV he was seen in Our Friends In The North, and One Foot In The Grave, to name but a few. He died in 2000, following an accident at home. He was 62.