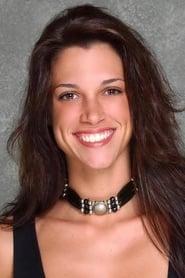 Donahue was one of 12 contestants on Big Brother 3. After Big Brother, Donahue pursued an acting career. In 2004, she had a small part as Lauren in the film Jekyll. In the same year, she had a repeat guest role on the TV series Entourage. Still in the same year, she had another guest role in Dr. Vegas. In 2006, she was one of 20 finalists vying for a spot on Big Brother: All-Stars, but was not invited back into the house. She also posed for Ramp magazine after BB3, which she talked about on BB4 during the "where are they now?" segment. Lisa now works as a waitress at The Huntley in Santa Monica, CA.