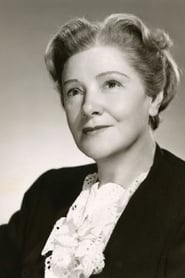 From Wikipedia, the free encyclopedia.Fay Holden (September 26, 1893 – June 23, 1973), was an British-born American-based actress. She was known as Gaby Fay early in her career.Born as Dorothy Fay Hammerton in Birmingham, England, she appeared in 46 films between 1935 and 1958, but is best-known for her recurring role as Emily Hardy, Mickey Rooney's mother in the MGM Andy Hardy movie series.Description above from the Wikipedia article Fay Holden, licensed under CC-BY-SA, full list of contributors on Wikipedia.