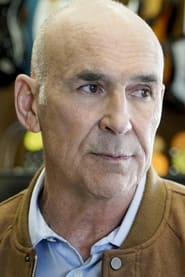 From Wikipedia, the free encyclopedia. John Murice Jackson (born June 1, 1950 in Baton Rouge, Louisiana) is an American actor, best known for playing Rear Admiral A. J. Chegwidden on the CBS series JAG. John was forced to use his middle initial "M." for his professional name because there was already a "John Jackson" registered with the Screen Actors Guild when he joined the union. SAG rules prohibit two or more members from using the same name. (Another actor by the name of John E. Jackson is sometimes confused with John M. Jackson; both use middle initials for the same reason.)