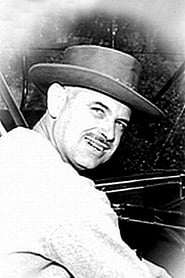 “Born in Tacoma, Wash. Graduated from agricultural college but gave up agrarian pursuits to help out Uncle Sam’s Marines during the war. Marine life made me so lazy I couldn’t bear the thought of hard work again so I became an animator, joining the old International Film Company in New York. Work as an animator on old Mutt and Jeff cartoons and on Fleischer’s “Out-of-the-Inkwell.” Twice deserted the ranks of animation for newspaper and commercial art. Guess I am too old to make another change so will stick to animating as long as it sticks to me.” -published in the June 20, 1931 edition of The Motion Picture Daily