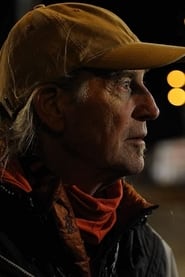 Oliver Wood is an English cinematographer. His first break came for director Leonard Kastle on cult crime film The Honeymoon Killers (1969) where he used available light to give the dark comedy a newsreel look. Wood was born on April 2, 1950 in London, England. He is known for his work on The equalizer 2 (2018), El invitado (2012) and El ultimátum de Bourne (2007). Description above from the Wikipedia Oliver Wood licensed under CC-BY-SA, full list of contributors on Wikipedia.