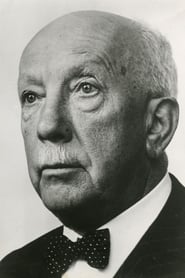 Richard Georg Strauss was a leading German composer of the late Romantic and early modern eras. He is known for his operas, which include Der Rosenkavalier and Salome; his lieder, especially his Four Last Songs; and his tone poems and other orchestral works, such as Death and Transfiguration, Till Eulenspiegel's Merry Pranks, Also sprach Zarathustra, An Alpine Symphony, and Metamorphosen. Strauss was also a prominent conductor throughout Germany and Austria.