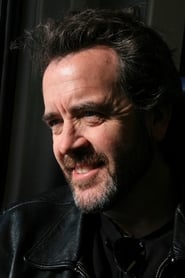 Tom Woodruff Jr. (born January 21, 1959) is an American actor, director, producer and special effects supervisor. He won an Academy Award for Best Special Effects for his work on the 1992 dark fantasy film Death Becomes Her; that same year he was also nominated for the same award for Alien 3. Some of his most notable works include: The Santa Clause, Starship Troopers, Cast Away, It and Jurassic World: Fallen Kingdom. Description above from the Wikipedia article Tom Woodruff Jr., licensed under CC-BY-SA, full list of contributors on Wikipedia.