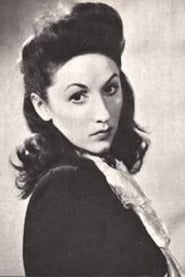 The accomplished character actress Marianne Stone had the distinction of being the most prolific actress in the UK, appearing in over 200 films, an achievement that earned her a place in the latest Guinness Book of World Records as "the actress with the most screen credits". She has also been hailed in the book English Gothic: A Century of Horror Cinema for her contribution to the horror movies that flourished in the Sixties, but most of her screen roles were as working-class characters. In two of her earliest films she was respectively a shop assistant in When the Bough Breaks (1947), and a sluggish waitress in Brighton Rock (1947).