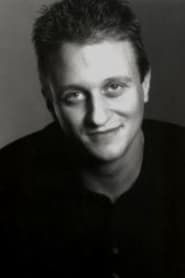 From Wikipedia, the free encyclopedia Michael Vieau is an American actor. He played Chris Trokey on the show Prison Break. A member of the alliance for purity gang, he is betrayed by ex-friend Theodore "T-bag" Bagwell and he is framed for the murder of a correctional officer and sent to the SHU. He also played Al Rossi in the The Dark Knight, where he was the victim in the small court scene. He also appeared in the 2009 movie Public Enemies where he plays one of the main characters, Ed Shouse. He now lives in Chicago, Illinois, near where he grew up in Roselle.