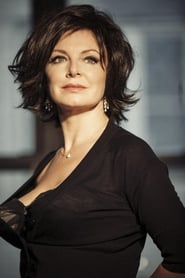 From Wikipedia, the free encyclopedia.Sarah Townsend is a British Emmy Nominated producer, director, composer, and screenwriter. Townsend has worked across all genres, starting off in theatre and stage shows, moving into music production and then moving into feature and documentary film-making. In 2010 she was nominated for her work on "Believe: The Eddie Izzard Story" for best Outstanding Nonfiction Special. Townsend splits her time between the United Kingdom, New York and Los Angeles.Description above from the Wikipedia article Sarah Townsend, licensed under CC-BY-SA, full list of contributors on Wikipedia.